How I Conquered My Fear
of Travelling Solo 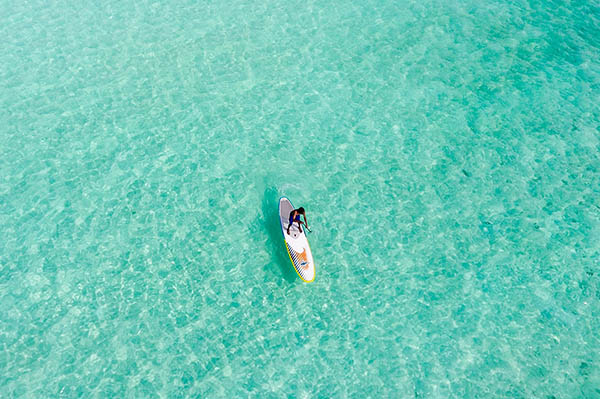 How I Conquered My Fear of Travelling Solo

My first foray into solo travelling began when I was in my late twenties and working in TV post-production in London.

I was exhausted and decided to treat myself to a week-long holiday in the Canary Islands. Yet, I had never travelled anywhere by myself and was utterly terrified.

Not of knowable threats like getting mugged, catching some flesh-eating disease, or becoming airborne as the hotel transfer bus plummeted off the side of a mountain road.

No, my fears were much more mundane. Would people look at me funny when I came down for breakfast, I pondered as I sat in a Thomas Cook travel agency across from Keeley as she suggested a variety of “loveleeeey” hotels for me to choose from on the isle of Fuerteventura.

Her search was complicated by my solo traveller budget. It seemed there was not only a high social embarrassment price to pay, but a financial one as well—in the form of the oxymoronic single supplement, which is not a multi-vitamin for staving off loneliness, but a hotel charge levied on single occupants for having the audacity to holiday alone.

Eventually, Keeley found a sea view, resort apartment with a large balcony that wouldn’t bankrupt me.

Even though I told her I was delighted and smiled enthusiastically, inside I was screaming. People are going to stare the shit out of me at breakfast!! Children will point and run away. The hotel staff will quietly put me on suicide watch.

“All booked for you!” Keeley beamed and decreed.

And for a brief moment, I wondered if there wasn’t a simpler, less frightful way of dealing with my exhaustion.

But it was all booked now. There was no turning back. And in a way—a very, very small way—I was actually excited to go.

Luckily, in the wake of a breakup, I had already been subconsciously training myself to do more social-group things on my own.

First, I tackled my fear of dining out at a nice restaurant for dinner, alone. There is something quite different about eating out alone during dinnertime, compared to breakfast or lunch. Dinner is the least socially acceptable of the three.

During lunch, sitting and staring into infinity, as you regroup for the afternoon work slog, is perfectly kosher. During dinner, surrounded by tables of couples and BFFs, not so much.

So, with this in mind, I planned my first solo dinner outing with the meticulous precision of a military invasion. I knew Friday and Saturday nights were out of the question because my chosen restaurant would be too packed and busy; and the gawp factor too high for my fragile ego.

Instead, I deduced that early evening on a weekday would be best. It would feel more like the meal was a tag to the end of a busy day, rather than some random decision I’d come to after watching EastEnders.

My first solo dinner was more of a social experiment than a pleasurable experience. My over-thinking saw to that. Once I got over the initial awkwardness of the maître’d’s judgmental, “just you?” I then focused on looking smart, chic and fully occupied while at my table solamente.

I had thought long and hard about what that engaging and effortlessly carefree activity could be.

Could have a post-modern irony to it.

Well, it would have to be a broadsheet like The Guardian to maintain an air of being a lady what’s classy, like. I could hardly sit there thumbing through the Daily Mirror’s tits and footie coverage in the company of a delicately prepared sea bass.

Yet, with a broadsheet, there was 100-percent certainty I would end up dragging the bottom of the paper through my appetizer. And newspaper ink is nary a tasty addition to grilled Camembert.

I plumped for a book instead. But not just any book, nor one by my favorite author. Oh no, I bought and brought along the latest literary bestseller that poseured me the bibliophile sophistiqué... but turned out to be a woefully boring read indeed.

Next, I set out to overcome my fear of going to the movies by my lonesome. Initially, doing so seemed as strange and creepy as going to a nightclub alone.

I love film, and going to the movies was always a social group activity for me. First with my family; then with my friends in tow. However, I quickly took a liking to going out and seeing a movie solamente. I love disappearing inside the windowless abyss of a movie theatre, indulging in the latest blockbuster or indie darling.

So with a bit of social embarrassment training under my belt, and despite my still petrified nerves, I left London for the Canary Islands, on my first solo holiday.

During my first night at the resort, I cowered in my room for probably two hours under the guise of unpacking, before I put my big girl panties on and embarked on an epic journey . . . down to the hotel bar. After two rounds of vodka-heavy tonics, I retreated—tipsy and serene—back to the safe cocoon of my vacation rental.

The next morning, I stealthed in and out of the breakfast room before the gawpers could get a good look at me. I’m usually a pretty confident gal, but put me in an unfamiliar situation, and my confidence collapses like a cheap soufflé.

After breakfast, I donned a bathing suit and went down to the pool to relax for a bit. Partly because lounging poolside is a socially acceptable thing to do with or without friends nearby.

It was there that I ended up meeting and chatting with Chloe. She had planned to take a group holiday with some friends, but when they bailed on her, she decided to do the trip herself.

Chloe was very cool and we vibed instantly. We hung out together for a while and were soon joined by a pack of lads who, starved of female company, were keen to join us.

For the rest of the week, we became a little gang of wolves, prowling around town, going clubbing, lazing at the beach and thrashing each other at the pool.

I was glad I met them because, as great as it was to have this new solo travelling experience, the thought of spending the whole week alone was an intimidating one—especially after a peculiar encounter with a waiter who used placing a napkin on my lap as a good opportunity to grab my thigh.

I thought back to the couples holidays I had taken with boyfriends past, and remembered how it was much harder to strike up conversations with strangers. Perhaps people assume you are a self-contained unit, wanting for nothing, swooning at each other in a Jerry McGuire, you-complete-me kind of way.

Perhaps people on their own seem more approachable, more up for adventures and shits n' giggles.

In a world where we're constantly plugged in via Instagram, Netflix, Whatsapp, et al.; with a never-ending cycle of FOMO (fear of missing out) that can leave us feeling like socially burned out husks, I love giving myself regular respites of breathing space.

Some Me Time. When I'm free to just be.

A solo trip to the movies; stroll in the park; or sunny getaway to a foreign isle is oh so rejuvenating for the soul. 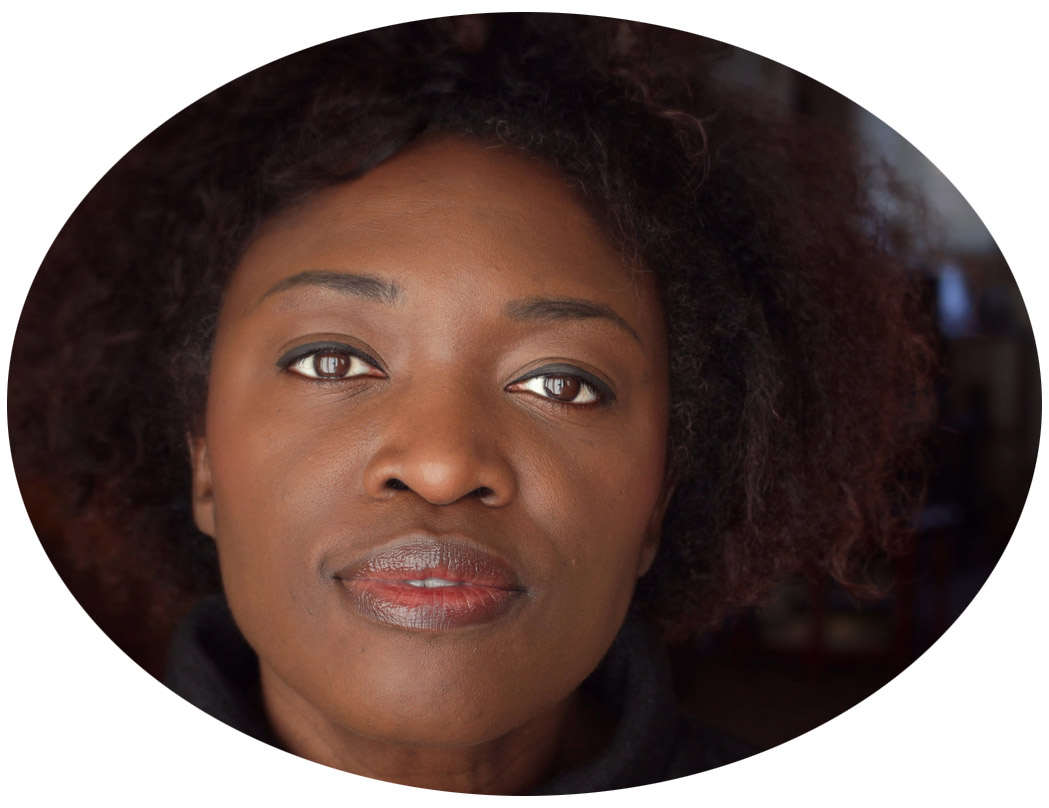 Andi Osho is a British actress, comedian, writer and shoe lover who’s appeared on a plethora of UK soaps, comedies and dramas. Most recently, the Channel 4 drama, Kiri.